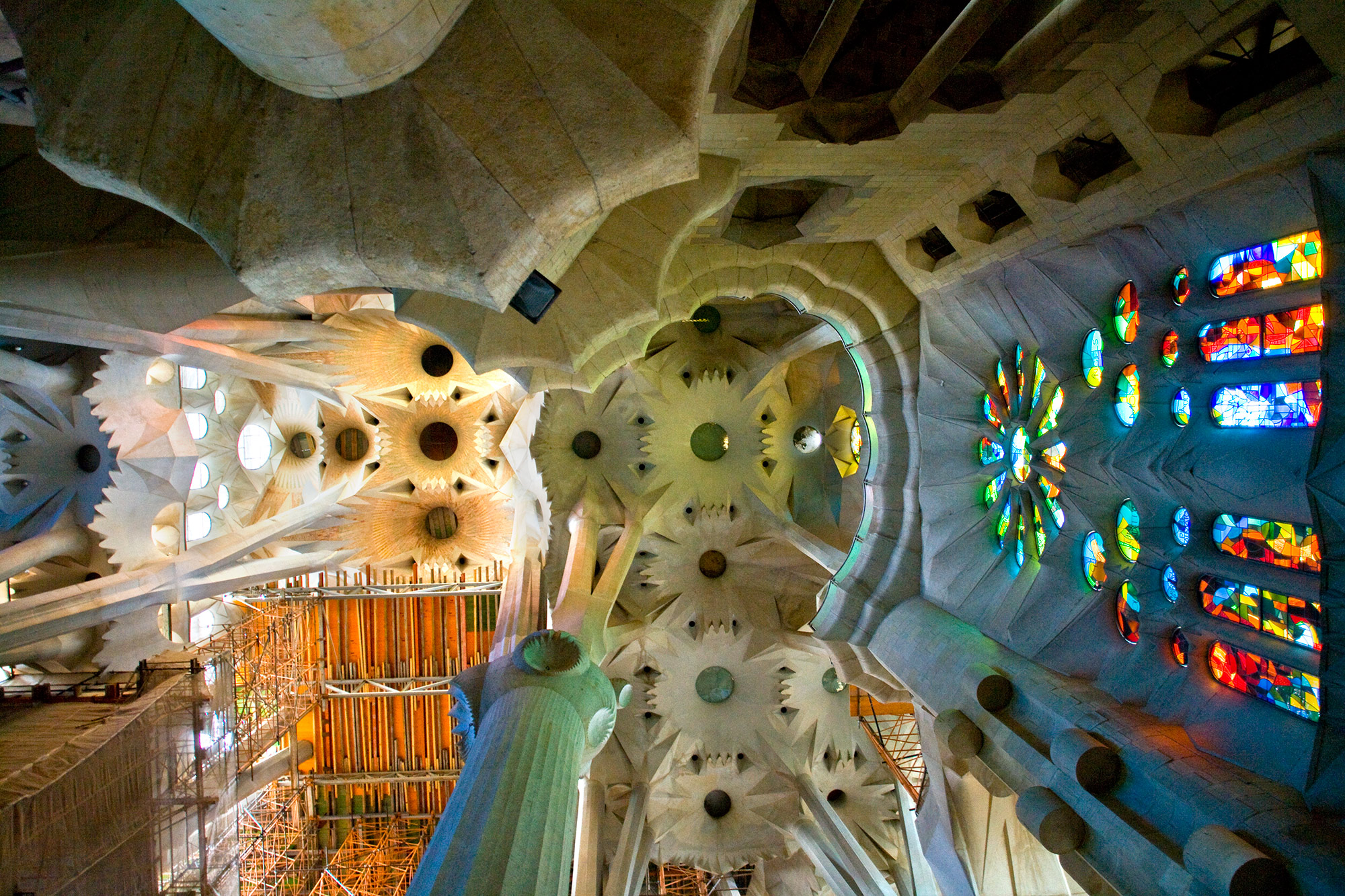 Nice to meet you. 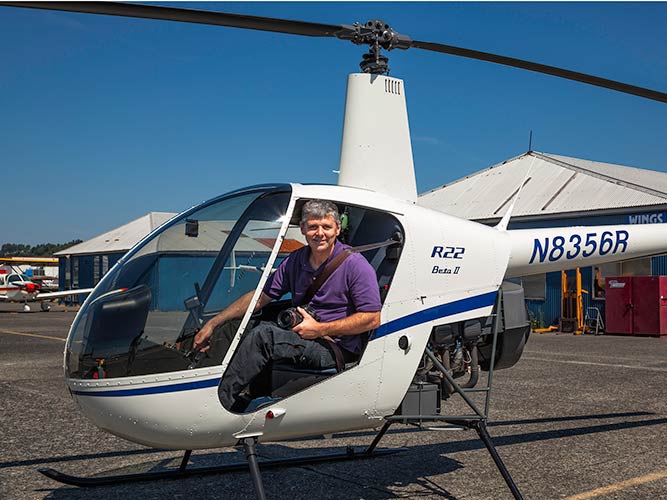 Francis Zera is an award-winning architectural, aerial, and commercial photographer based in Seattle, USA. He’s been through business school, journalism school, art school, graduate school (M.A. Ed.), and the Massachusetts Firefighting Academy. He is also a private pilot and an FAA certificated commercial sUAS (drone) pilot.

He travels light, loves flying in aircraft that don't have doors, can think on his feet, has a valid passport, and plays well with art directors and producers. He's a Phase One Certified Professional, one of only 39 Phase One Certified Technicians worldwide, and a past instructor of architectural photography at the Art Institute of Seattle.

Equipment and tools of the trade:

For stills, we offer the use of an Alpa 12-Max medium-format digital technical camera with Schneider and Rodensrock lenses coupled with a Phase One back, along with a Mamiya 645DF+ camera and Mamiya/Schneider lenses. We also have several Canon camera bodies, a full suite of perspective-control lenses, and an extensive kit of Profoto lighting. We use Capture One for tethering and preliminary editing, and the Adobe CC suite for pretty much everything else. For the video side of things, we have access to RED cinema cameras, the aforementioned Canon DSLRs, plenty of grip and professional audio gear, and a commercially-licensed drone.
An Apple-based editing suite with your choice of Adobe Premiere Pro or Apple Final Cut Pro rounds it all out. Then there's the collection of vintage film & video cameras. It’s not so much the tools as how you use them, but if you ever want to geek out over gear, give me a call. 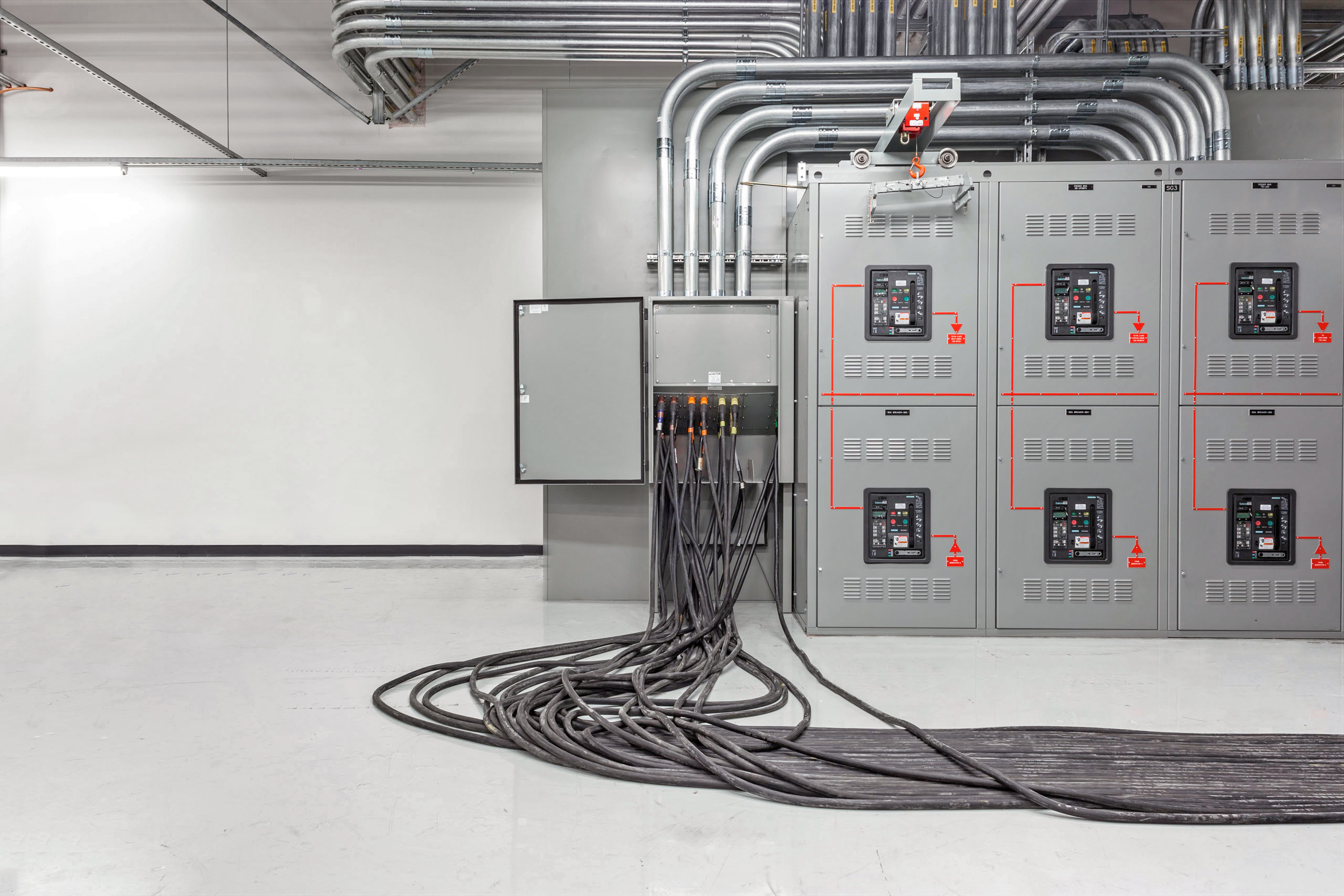 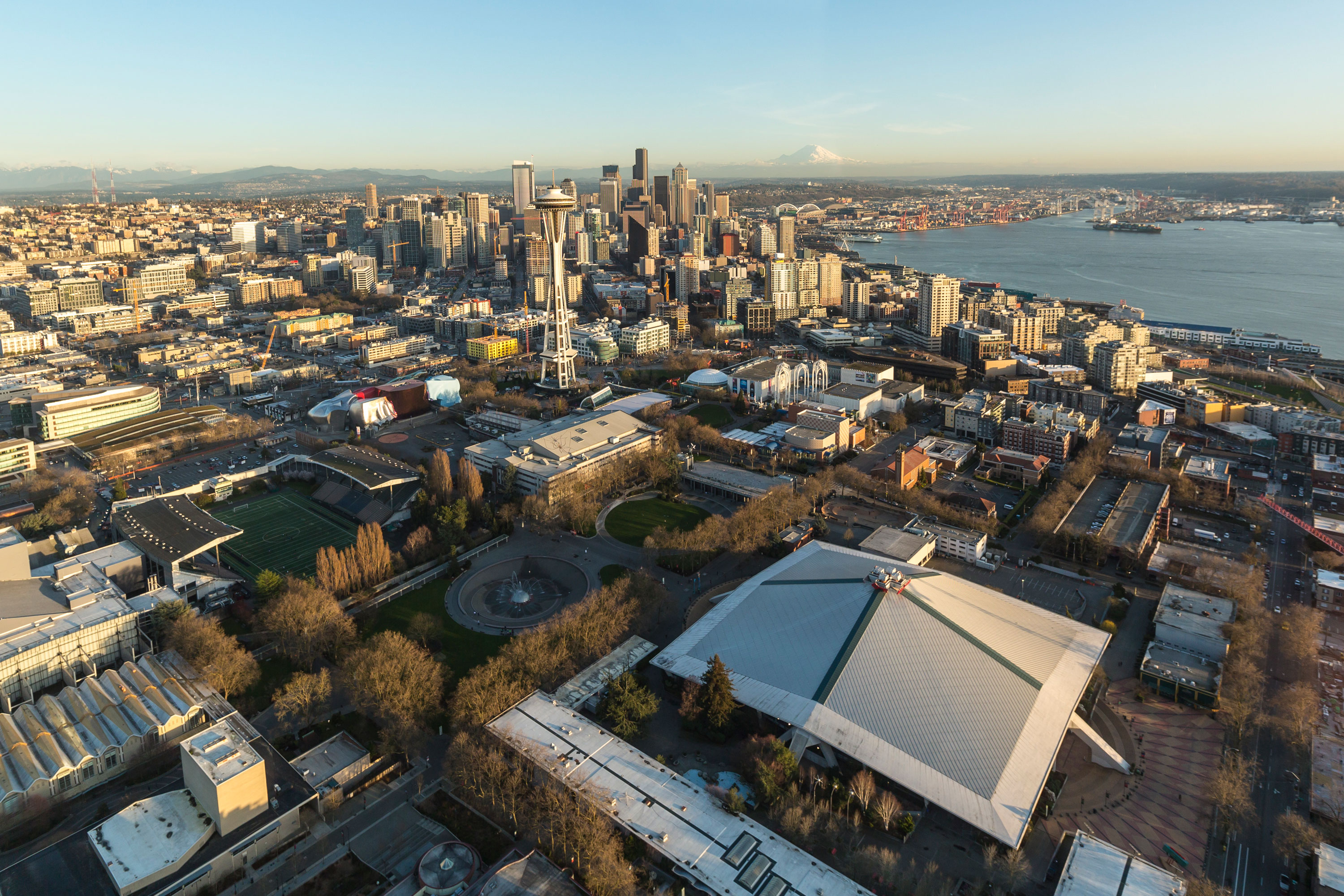 Ever since my dad actually took my Kodachrome away when I was a kid because he was going broke from paying for processing all my film, I knew that making photographs was my passion. Sure, I got sidetracked by a pretty successful career as a news reporter and editor, but I didn't let that stop me from blowing many thousands of dollars on film and art school before the advent of digital cameras changed everything.

The underlying photographic skill set – lighting, camera angles, exposure, color correction – were learned the hard way – what I consider to be the right way – back when exposure tests were done using Polaroids, light and color meters and lots of meticulous attention to detail. That, or maybe I'm just getting old.

Don't get me wrong – I'm an absolute technophile – wait'll you see the piles of up-to-date camera gear I lug to your shoot. But I'm a firm believer that the best images are still made in the camera, not on the computer.

And, you'll notice a bit of variety in my image galleries. To be sure, this is an age of specialization, but having a broad set of skills and experiences really makes one more useful. To wit:

To date, I've managed all of those (I've been a fry cook, farmhand, lifeguard, firefighter, reporter, whitewater raft guide, NCAA rowing coach, a college instructor, and now a private pilot and commercial drone pilot), save for the part about dying gallantly. I'll hold off on that one until some point in the far-distant future, thanks.

Having worked both sides of the profession gives me a solid understanding of how to communicate, how to smoothly and gracefully translate client requests into the reality of a shoot, and how to respect a client's vision and build the shoot around it to create images that are better for the collaborative efforts.

I've spent the past 20+ years photographing architecture and construction, and even longer photographing travel and aviation. The only thing better than photographing a building is getting to travel to do it. I'm fortunate to have been able to combine two of my favorite things into a successful career.

Francis Zera is an award-winning architectural and commercial/industrial photographer based in Seattle, USA.

AboutContact



© Zeraphoto. All rights reserved.
CopyrightPrivacy PolicyTerms of Use
Site design:
By using this website, you agree to the storing of cookies on your device to enhance site navigation, analyze site usage, and assist in our marketing efforts. View our Privacy Policy for more information.